Do you want to be a leader contributing towards the nation’s growth?
Do you believe in volunteerism as a value?
Do you have the potential to build a team of volunteers?
If yes, VFI Volship is for you.

What we look for?

What will you do?

A 6 week volunteering programme where you can design and implement a project plan towards a social cause pertinent to that city. The programme provides you the space to incubate your ideas as well as nurturing you into a better leader. Volship will be simultaneously happening in 10 cities which can potentially become VFI Chapters where you can continue your journey and efforts.

A confident team leader who:

Once you have progressed through the selection process, you will be the VFI Interim Chapter Leads of your city. Please note that there will be two leads for each city.
Along with your partner lead from your city, you will

MARCH 29 - MAY 8
Commencement of Initiation Projects which will continue for the next six weeks, in 10 cities.

MAY 8
Completion of 6 week Initiation Projects.

APRIL 24
Applications are invited from Interim Chapter Leads for setting up Volunteer for India Chapters in their respective cities as Chapter Leads.

MAY 15
Announcement of Volunteer for India Chapters that have been approved.

Phase B : Orientation & Ideathon Phase
The Interim Chapter Leads are officially welcomed into the VFI Family of volunteers through a series of formal and informal sessions that includes

Applications for Volship 2021 are open in the cities listed below. Two VFI Interim Chapter Leads each will be selected from ten of these twelve cities to proceed for the initiation project spanning over 6 weeks. 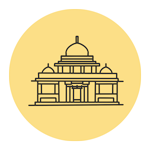 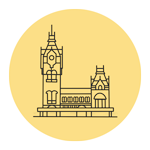 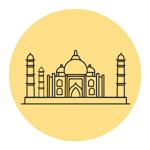 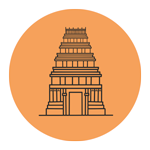 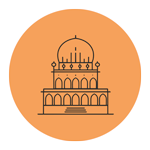 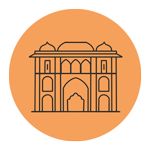 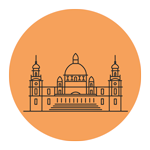 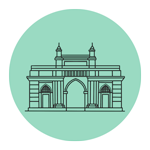 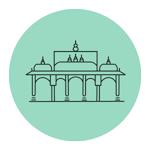 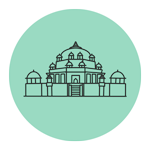 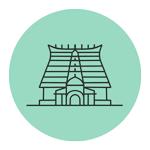 VFI Leadership Journey and what we get :

VFI journey is an opportunity to give back to the society we grew up in. Additionally, you will get to:

VFI Chapters are city based VFI branches which promote and contribute towards organizational vision and mission at city level.

Get regular updates from VFI on Telegram.

Get regular updates from VFI on Telegram.